5 Reasons Why Avengers: Endgame Is The Best Movie Of The Decade

The MCU, or Marvel Cinematic Universe as we all like to call it, has been putting out some character-driven, magnificently constructed story. Ever since the day they start to get into the mind of the people through the driving success of Iron Man in 2008, their name equals quality. Even their widely considered to be bad movies still have a fresh rating on Rotten Tomatoes, which no other franchise has managed to achieve.

Due to this kind of quality-assured content, it is only natural that people will be loving everything that they put out. Before Endgame, the MCU has 21 movies with an average of more than 800 million dollars. With this kind of number, we can see clearly just how people are enjoying heartily each and every single movie.

However, despite the incredible successes that they enjoy both at the box office front and the critical front, none have ever considered any film from the MCU to be among the best. In fact, they considered the Marvel Cinematic Universe signature as something that hinders the chance of the movies.

But this is all in the past now, with the rise of Avengers: Endgame. At the moment, it is sporting a 94% on Rotten Tomatoes, equalling the score of the legendary The Dark Knight. Remember, this is the film that made people aware of comic book movies and it even won at the Oscars. So, it is only natural that we can say that Endgame is among, or even the single best movie of this decade.

So, what reasons make this film so good, let’s see: 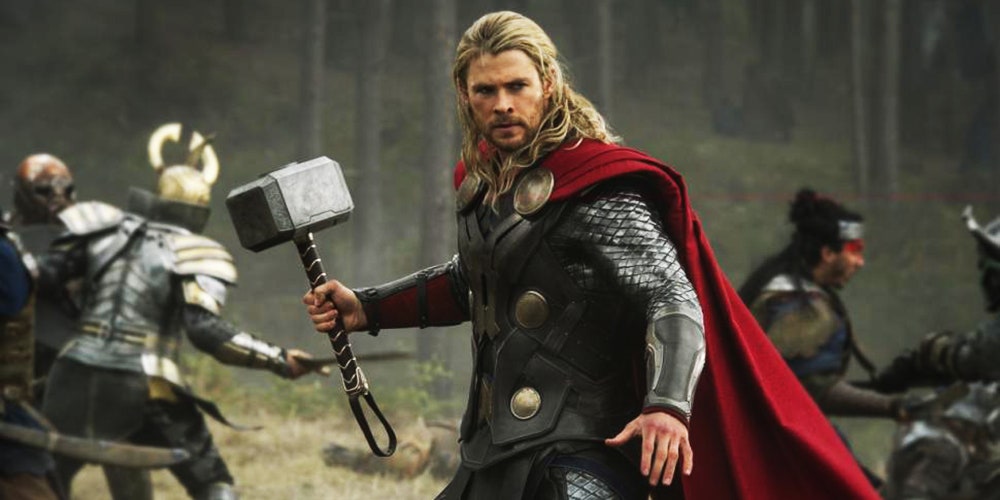 In the decade-long adventures of the God of Thunder, the second solo venture that he was given stick out just like a sore thumb. In this case for the majority of other studios, they may very well choose to just ignore it or even worse, panic and then reboot the series entirely.

After all, Thor: The Dark World is something that no one can even remember that they have seen. This is despite the fact that the film has one of the best actresses of this generation, Natalie Portman. Throw in Chris Hemsworth, and you have quite a situation if those two cannot keep the audience’s attention.

With this kind of problem, Marvel chose to trust in the Russo bros to fix things up, providing some emotional weight. And fixing things they did, you can say that the scene between Fat Thor and his mother really made things go up to eleven emotionally.

2. Cramming three movies worth of content into one and still make it works 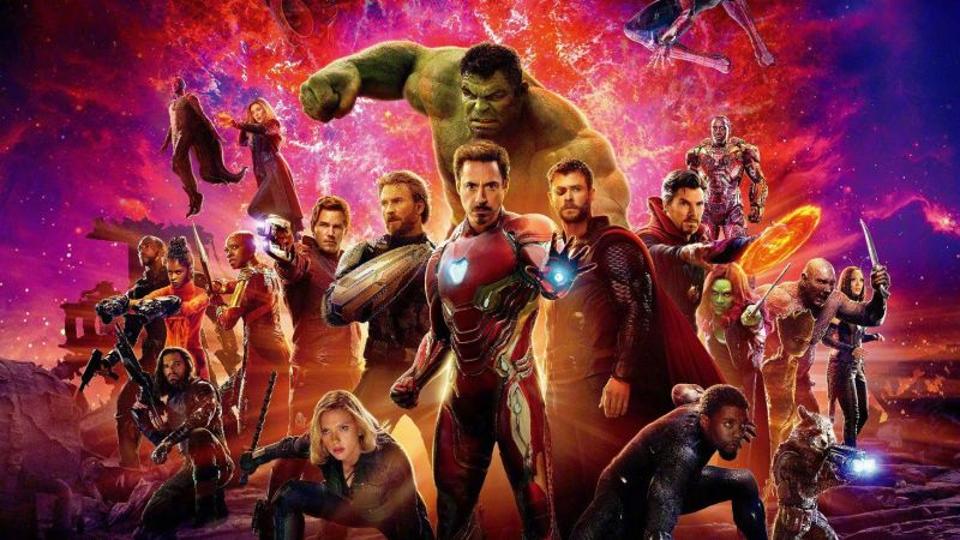 Although one can clearly feel the haphazard nature of Endgame while watching it, the writer duo Stephen McFeely and Christopher Markus made sure that they follow the classic structure of three parts.

In the first part, we can see the Avengers going on a failed mission to hunt down Thanos and fixing things up. However, when it failed, we are shown the way that they are dealing with that failure in a way similar to Logan. These guys, however, are the Avengers, so there is no way that they can just stay down that way for so long. Thor really let himself go, though.

Thus, we arrive at the second act, a time heist that reminds us of the series we all know, Back to The Future. In this act, the heroes went back in time and see their old selves. The standout scene is, of course, Thor and his mother.

Finally, we have the third act, the heroes finishing everything in the present day. While the two other acts focus more on emotions, this whole act is a masterfully crafted combination of both emotion and grandeur.

3. Delivering such a heartfelt pay-off to the legacy characters 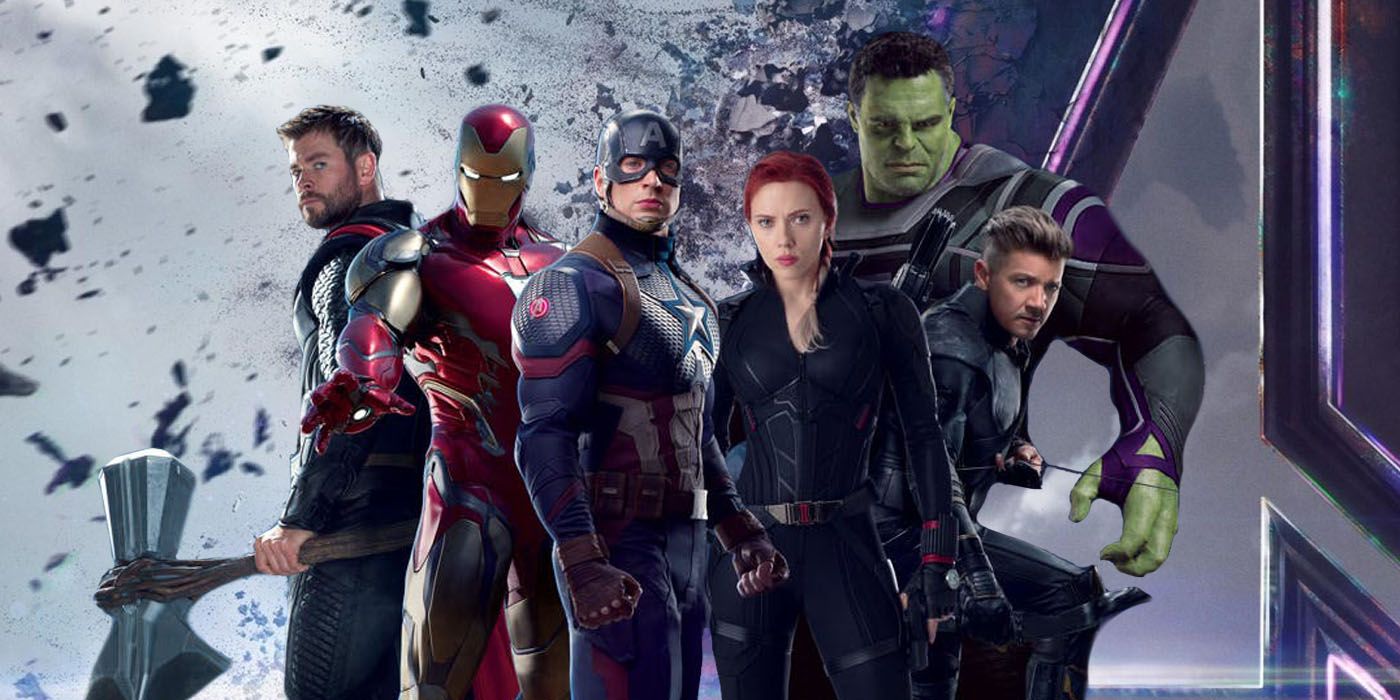 Throughout the movie, we were awarded storylines focusing equally on the six original Avengers. No one is left out, everyone has their own chance. Thus, we were given the Natasha sacrifice, the Bruce combining two sides of himself, Clint with his family, Thor with his issues, Steve Rogers with his lost love, and Tony with his winning speech.

However, that is not all that they did to honor the characters. Similarly to the Lord of the Rings series, Endgame took quite a while for the credit to rolls around. However, this is all in good faith, as this is their own way of saying goodbye. With such an intertwined plot that lasts through a whole 21 movies, this film earned its right to use this kind of credit rolls. After all, this may also be the last time we see the original Avengers together.

4. Featuring some messages relevant to society 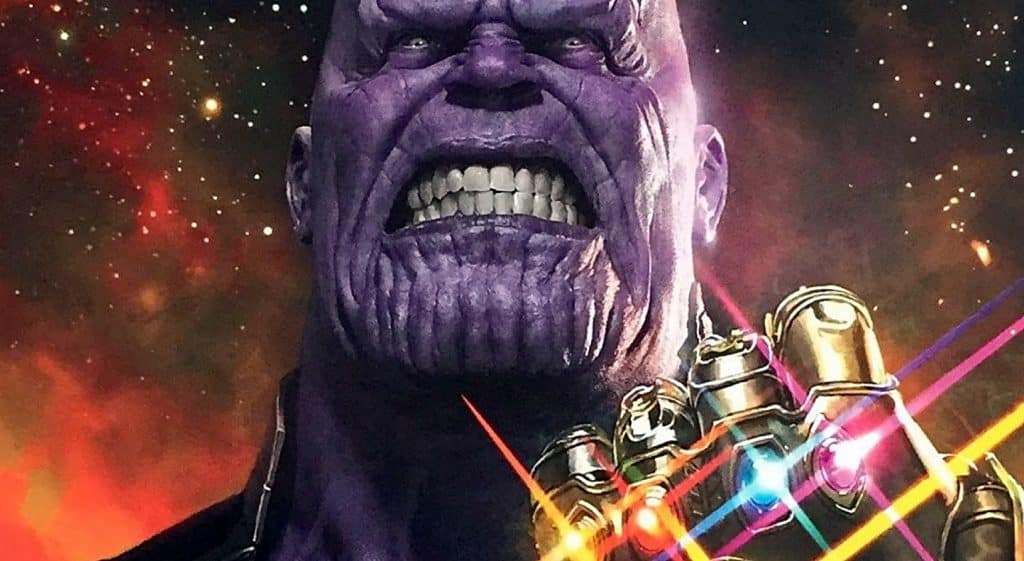 Socially relevant messages usually do not go well with blockbusters at all, especially one that is the combination of a 22-movie franchise. However, Endgame found a way to make it all clicked in spite of time-travels, aliens, and gods.

The film made us all see the beauty of fatherhood, its anxieties, and why all of them are normal. In addition, it changed the definitive American person, Captain America, from a blond white guy to Sam Wilson, an African-American.

With Thor, the film makes you see that despite the weight issues, sadness, depression, and failures, one can still be worthy. That’s not all, in the last battle, there was a moment that we were given a glimpse of A-Force, an all-female team in this subgenre that is completely dominated by males. Watching it, you can clearly see that it was the ultimate pander for Marvel fans. However, that is exactly what makes it so good. The movie was woven lovingly with all the hype moments, fan hope, and even in-jokes that you can think of. You remember Cap budging Thor’s hammer, guess who is the second wielder of Mjolnir now?

It is only Endgame that can do this, as it is the culmination of 21 previous movies. Those movies make you feel so warm inside because you have watched the characters fight, hurt, and lose for so long. We all know that this is indeed the end, so the stakes are as real as it can get.

Every single death in this movie was done in a way that shows us all that the creators do know their characters. Natasha got her own chance of redemption, Tony abandoned his selfish way and sacrificed for all creatures, Steve finally getting the dance he is worthy for and lives a life after the war.

I agree that Avengers: End Game is indeed one of the most viewed and best movie of the decade. It is truly a touching, funny, surprising and most importantly worthy goodbye to this phase of modern popcorn cinema.